In previous AF project in Tanzania, AF built a sea wall to reduce the adverse impacts of sea level rise and floods on coastal infrastructures and settlements in the city of Dar es Salaam. (Photo by UN Environment Programme)

Washington, D.C. (June 2, 2020) — Showing its versatility and efficiency, the Adaptation Fund Board gave the go ahead for six new concrete projects totaling over US$ 31 million through a virtual decision-making process that concluded May 29.

Those approved immediately include five single-country projects in Pakistan, United Republic of Tanzania (two), Tunisia and Viet Nam totaling about US$ 24.6 million.

A sixth US$ 6.5 million regional project in the Central Asia region was also technically cleared for approval and will be funded once new resources under the Fund’s Window for Regional Projects and Programmes are expected to be made available by the Board shortly in the upcoming fiscal year that begins July 1st.

The projects in Tunisia and Viet Nam are the Fund’s first in those countries, while the Central Asia project marks its first regional project in that region. The Tanzania projects are both Direct Access projects.

Further, an intersessional record 18 project proposals totaling US$ 93.5 million in proposed funding were reviewed and considered during the process, reflecting the continued urgency for climate finance and adaptation needs among the most vulnerable countries.

The decisions were moved to an online intersessional format conducted by email vote from the Board’s originally scheduled in-person meeting in Bonn, Germany, which was postponed initially from March 31-April 3 and then again from June 23-26 due to the ongoing pandemic.

“I am very pleased to see the Adaptation Fund continue to deliver to those most vulnerable to climate change, particularly in view of the novel COVID-19 global pandemic. It is also great to see commendable efforts continuously being made by developing countries such as Tanzania to build excellent technical capacities through national implementing entities that allow them to develop concrete and effective adaptation projects,” said Adaptation Fund Board Chair Mr. Ibila Djibril, of Benin. “This marks the first climate fund to date that has made funding decisions for concrete projects during the pandemic. It is a testament to the nimbleness, versatility and flexibility of the Fund to adapt to these circumstances and carry the robust project review process to completion.”

The new approvals bring the Fund’s total number of concrete adaptation projects on the ground to 106, and its committed funds to about three-quarters of a billion US dollars.

“We are proud of the fact that the Adaptation Fund has been able to continue to reach the most vulnerable during these challenging times, including two Direct Access projects as well as to first-time funded countries such as Tunisia and Viet Nam, and the first regional project in the Central Asia region,” said Adaptation Fund Manager Mr. Mikko Ollikainen. “The projects have practical and innovative measures that will help countries build resilience to climate change, while enhancing water and food security, sustainable livelihoods and ecosystem resilience that is crucial now more than ever.”

The two projects in the United Republic of Tanzania will be implemented through the Fund’s pioneering Direct Access modality, which empowers country ownership in adaptation by enabling accredited national implementing entities (NIEs) based in vulnerable countries to directly develop projects and access funding. 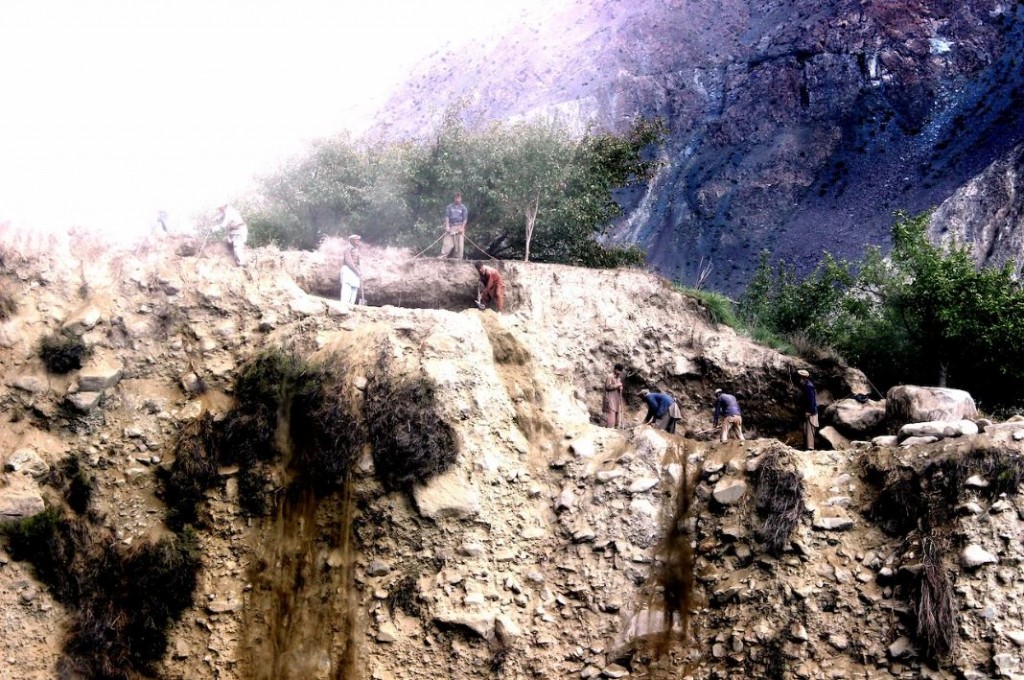 Water security also featured prominently in the Pakistan  project, which was funded at just over US$ 6 million and will be implemented by UN-Habitat.  The project, “Enhancing community, local and national-level urban climate change resilience to water scarcity, caused by floods and droughts in Rawalpindi and Nowshera, Pakistan,” will work across scales, from the community to district and city levels, as well as the provincial and national levels. The project will implement community and household flood-resilient water harvesting facilities, and will help establish a national policy and regulatory framework.

UN-Habitat will also implement the US$ 6.3 million project in Viet Nam, which will enhance resilient, inclusive and sustainable eco-human settlement development through small-scale infrastructure initiatives in coastal regions of the Mekong Delta.

The US$ 9.9 million project in Tunisia, implemented by the International Fund for Agricultural Development (IFAD), is aimed at improving the climate resilience of vulnerable ecosystems, populations and livelihood infrastructure of the rural poor in the Kairouan region.

The project approvals follow an earlier virtual session of the Board in April during which its new Chair, Vice-Chair, committee chairs and new members were sworn in.

The Fund’s proposed FY ’21 administrative budgets and work plan, as well as the FY ’21-’22 budget and work programme of the Fund’s Technical Evaluation Reference Group are currently under review by the Board through a separate intersessional process expected to conclude June 4.