In 2017, the Adaptation Fund (AF) was commemorating the 10th anniversary of the launch of its operations this year. It was an important moment to reflect on the Fund’s achievements over the years, including its pioneering innovations in climate finance such as Direct Access and its concrete actions to help vulnerable communities in developing countries adapt and build resilience to the negative effects of climate change.

The Adaptation Fund was first created by the 7th session of the Conference of Parties (COP 7) in 2001 through decisions made in Marrakech, Morocco, although it was not launched until being operationalized and its Board established in follow-up decisions at COP 13 in December 2007 in Bali, Indonesia. 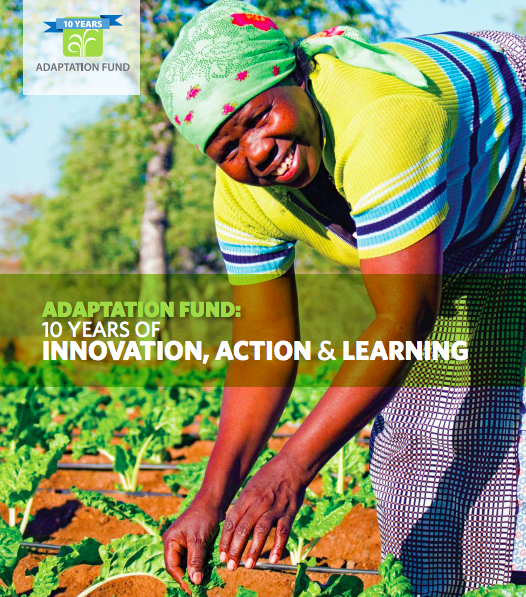 At the time of the 10th anniversary, it had helped countries build national capacities to adapt to climate change while committing US$ 462 million in 73 countries to concrete, localized projects that help vulnerable communities meet urgent adaptation needs in sectors such as food and water security, coastal management, agriculture, disaster risk reduction, rural development, and forests.

Adaptation Fund: 10 Years of Innovation, Action & Learning is a special anniversary publication that features Adaptation Fund partners, stakeholders and beneficiaries and describes the work of the Fund and the concrete results that the Fund has achieved since the launch of its operations. 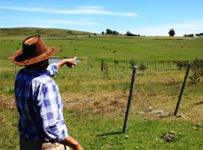 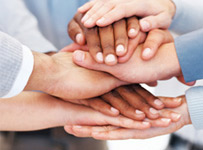 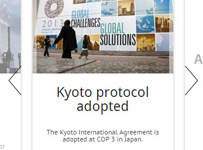 During its 10 years of operations, the Adaptation Fund has built a strong network of implementing partners, civil society organizations, contributors and other stakeholders that help the AF carry out its mandate to finance concrete adaptation projects and programmes in developing countries.

Latest from the Stories

Stakeholder Stories Sweden: An Adaptation Fund Contributor Toward a [...]

Take a look at the latest videos and project stories from Adaptation Fund and its partners.