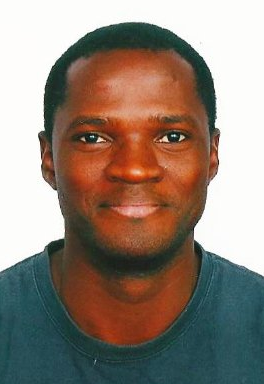 From the outset of its creation, the Adaptation Fund has identified multi-stakeholder engagement as a critical step to consider when enhancing the capacity of the most vulnerable communities to adapt to climate change impacts.

Citizens’ views and ideas form a strong force to address the biggest resilience needs and have the power to influence policy decisions on adaptation with profound effects. Enabling a meaningful role by non-state actors for long-term resilience has become a strong focus for the Fund over the past years. The Fund has always provided adequate space and an enabling environment for civil society organizations (CSOs) to take active part in its processes and activities at various levels.

Well before the first Adaptation Fund project started in the Senegalese communities of Saly, Joal and Rufisque to help them adapt to rising sea levels, the Fund had encouraged governments and implementing actors to support civil society involvement in the implementation of adaptation projects. This opportunity for an inclusive, participatory and equitable process soon led to the creation of the Adaptation Fund NGO Network (AFN). Initiated by Germanwatch in 2010, the Network aims at providing capacity support to a number of CSOs across developing countries, and to independently monitor the execution of projects funded by the Adaptation Fund to ensure accountability.

Beyond national level engagement, AFN members contribute to policy discussions and decisions on adaptation financing, especially at the Adaptation Fund Board level. The CSO Dialogue held during Board meetings is a perfect example of such contributions. Since the first one was held at the 12th Board meeting in 2010, a total of 18 dialogues have been organised by the Network with full support from the Adaptation Fund and its Board.

With its growing membership, including a large variety of community-based organisations, the AFN cultivates public understanding on the importance of adaptation. Looking back at the AFN’s achievements in enhancing effective civil society participation in Adaptation Fund activities and processes, it is clear that all this would not have been possible without the fruitful and constructive collaboration between the Network and the Fund’s Board and Secretariat. For instance, AFN members frequently use publications from the Fund for guiding local workshops and public consultations that they organize. This helps in raising awareness among the local population on climate change adaptation and building knowledge. Upon request by the Adaptation Fund, Network members further often provide insights from civil society on policy matters, frameworks, processes, and on funding proposals prior to Board meetings. Such opportunities promote the role of civil society within the global adaptation and climate finance architecture. 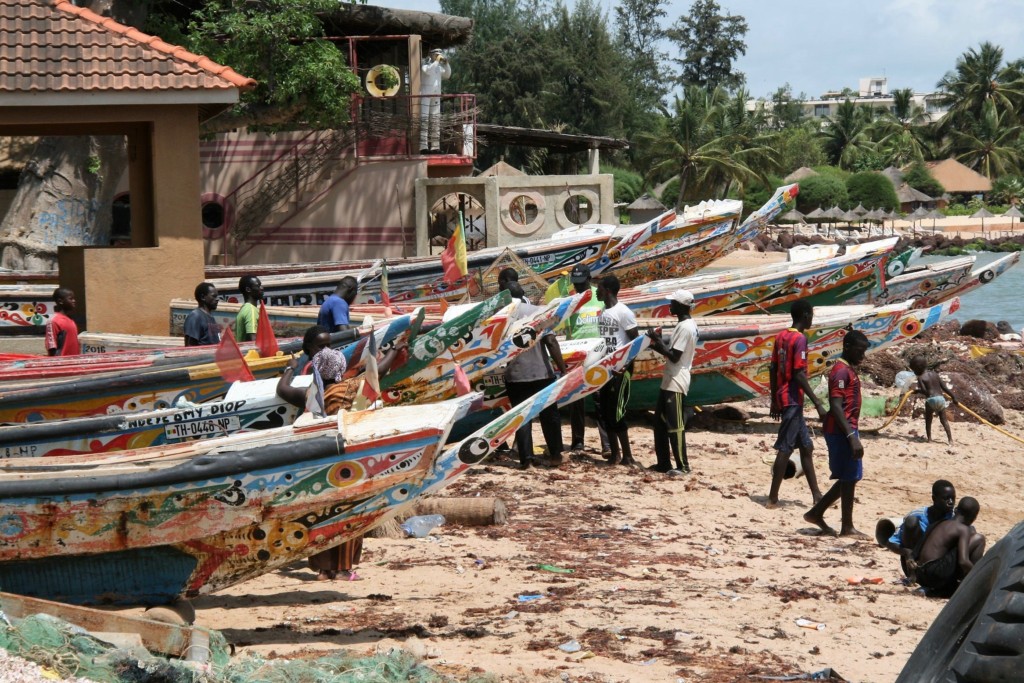 Citizen-Led Monitoring as a Key Step for Successful Adaptation Projects

A key level of action from the AFN happens within countries where Adaptation Fund-funded projects are being implemented. There, AFN partners conduct trainings for citizens and local actors on monitoring and tracking progress of projects to ensure that the critical voice of civil society helps to reach transparency, accountability and successful implementation. While scarce resources are a key constraint for the AFN, significant milestones have been reached thanks to the Fund’s efforts to provide participation and capacity development opportunities to civil society. The participation of CSO representatives in a climate finance readiness workshop in Morocco organized by the Adaptation Fund in September 2016 for the Middle East and North Africa region is just one example, among many others. Network members across the regions have, on several occasions, benefited from technical expertise of the Fund’s Secretariat and Board members during local events and activities, such as in the creation phase of the AFN Regional Hubs.

The Network’s achievements demonstrate that it contributes to supporting the Fund’s focus on the most vulnerable, and that civil society’s critical voice has improved the transparency of Adaptation Fund projects. But the Fund has also contributed to strengthening the role of the AFN as a relevant partner to accompany projects and national processes with a critical, constructive and objective opinion. For example, the AFN’s partner in Jordan, the Royal Marine Conservation Society of Jordan (JREDS), has well-established relationships with the government, civil society and the local communities in the country, making it easier to engage local stakeholders in the Fund’s activities. In Rwanda, the Association pour la Conservation de la Nature au Rwanda (ACNR) has also increased the Fund’s reputation and effectiveness at the national level through its affiliation with the AFN, and delivered a number of trainings for local stakeholders.

The AFN is very grateful for the support the Adaptation Fund has provided to its members towards advancing the adaptation agenda with concrete insights from civil society. Pursuing this promising collaboration in the future is important to hold governments and implementing entities accountable, while at the same time helping to increase the transparency of the Adaptation Fund processes through civil society as an independent watchdog.