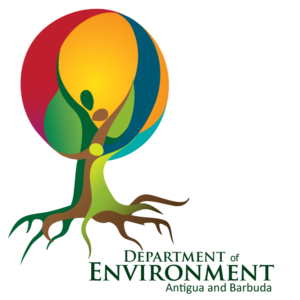 Antigua and Barbuda’s private sector and communities are bearing the costs of climate variability by borrowing at high rates to meet adaptation needs for their businesses and homes – costs that are projected to increase due to climate change. The most vulnerable people are unable to self-finance hurricane recovery, drought, higher temperatures, and mosquito-borne illnesses. According to demographic data, one in ten people are likely to fall below the poverty line due to an extreme climate event.

The Department of Environment, Antigua and Barbuda’s National Implementing Entity accredited with the Adaptation Fund, designed a project to help the most vulnerable communities out of this cycle.

Accredited in 2015, the Department developed a US$ 10 million project titled “An integrated approach to physical adaptation and community resilience in Antigua and Barbuda’s northwest McKinnon’s watershed“. The Adaptation Fund Board approved the project in March 2017, and the project’s three components will

The project preparation activities in 2016 have already contributed to community action on climate change. A survey of over 200 households, community consultations, parliamentary representative meetings, and a documentary on the climate and socio-economic realities on the northwest coast raised national consciousness of community vulnerability to climate change, and this is motivating private businesses and public officials to take action. As recounted by an active member of the project’s advisory Committee:

“On Saturday May 11, 2016, I was part of the team that started the community outreach and engagement in the Yorks community to inform residents of the Adaptation Fund project, and the common theme was that, ‘Groups and agencies can come see the situation and make promises, but nothing happens.’

A year later, as a result of follow-up and outreach, the project consultation process is delivering remarkable actions, including the production of a video showing the dilapidated conditions of houses inhabited by the poor. Seeing and hearing the voices of these persons took the issues to a new and heightened level of awareness, increasing visibility of the pilot site and the human imperative. “Operation Restore” is the name given to the pre-project activities to start immediate actions to repair homes, many of which are single women-headed households with children, who could not repair or carry out improvements for they did not have access to financing.

“The outreach to the vulnerable and marginalized groups has been done in collaboration with groups in the community, and the Antigua and Barbuda Association of Persons with Disabilities (ABAPD) has been an active and engaged group. Kemoy was our guide who accompanied us in his wheelchair up and down the roads throughout the community, introducing us to the residents.” – Ruth Spencer, member of the Technical Advisory Committee (TAC)

The project’s anticipated adaptation outputs over the next four years include: 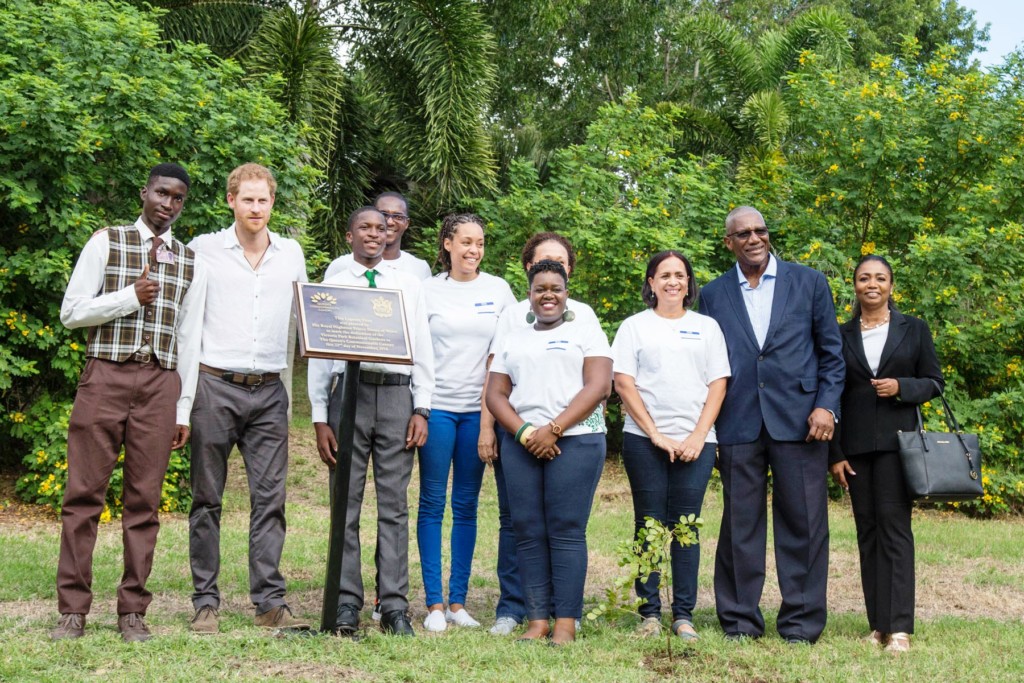 The Department of Environment team pictured with Prince Harry planting a tree, who visited Antigua and Barbuda in November 2016 to celebrate the island’s 35th anniversary since independence. Photo: Justin Peters