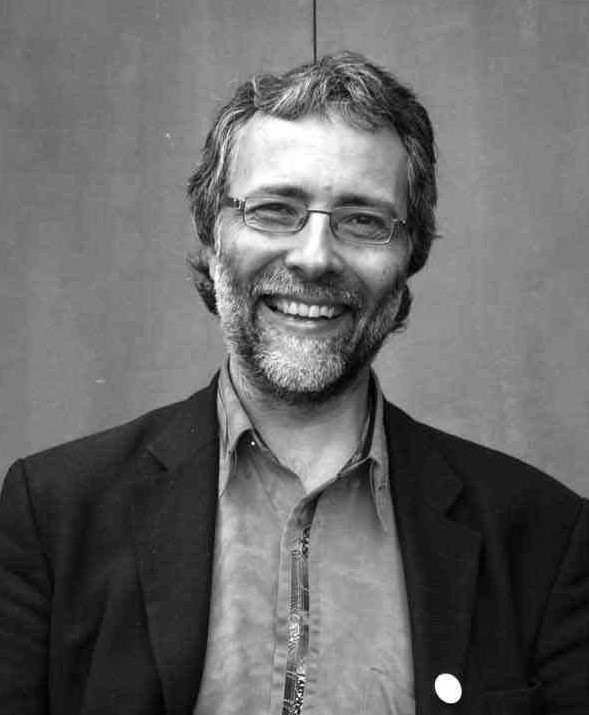 When in 2001 during COP7 (7th Session of the Conference of Parties) in Marrakech the decision to create the Adaptation Fund was taken, I stood in the negotiations plenary, applauding. Under the motto “Observing. Analysing. Acting.,” Germanwatch has been advocating for global equity and the preservation of livelihoods since the first UN climate summit in the early ‘90s.

A fund which would finance concrete adaptation projects in developing countries focusing on the needs of the most vulnerable to climate change—this was a great success back then.

Since then Germanwatch has been hot on the heels of the Adaptation Fund, observing and analysing its guidelines and processes closely, as well as interfering as an active civil society observer to the Fund when necessary.

With its unique features, the Adaptation Fund has been a success story ever since, living up to the expectations raised by its creation [and subsequent launching in 2007 after follow-up decisions establishing its structure and processes at COP13 in Bali]. As a pioneer of Direct Access, the Fund has played a key role in strengthening and building institutional capacities of national institutions in developing countries, thereby promoting ownership for the climate process in the Global South. The exclusive mandate and institutional setup to pursue and administer innovative sources of finance was a breakthrough. For the first time ever in international law, polluters were called upon to contribute to supporting the people affected—in this case by climate change. But unfortunately, monetizing Certified Emission Reductions (CERs) from mitigation projects under the Clean Development Mechanism dried up. Hence, there is an ever growing need for the Adaptation Fund to explore new and additional options of financing.

Germanwatch also appreciates how the Fund evolved into becoming a role model in terms of ensuring transparency of its processes and establishing mechanisms for active stakeholder engagement. As a civil society observer organization, Germanwatch was able to attend every Board meeting since the Fund’s governing body convened for the first time in 2008. During almost 30 Board meetings, Germanwatch followed closely the Board’s discussions on the Fund’s policies and guidelines, entered into formal and informal dialogue with the Board’s members and was given the opportunity to propose suggestions and recommendations. Nowadays, the so called “Civil Society Dialogue” is an inherent component on the Adaptation Fund Board meeting’s agenda. This format of Board members actively engaging in a formal dialogue with civil society is an unprecedented best practice among climate finance institutions. Furthermore, the transparent manner in which concrete projects and programmes are developed in the Fund is also noteworthy. The Fund makes all project proposals under consideration by the Board available for public comment and review, giving individuals and organizations the opportunity to provide feedback and recommendations. Germanwatch is confident that these mechanisms for increased civil society participation will continue and even further improve in the future and therefore serve other Funds—like the Green Climate Fund (GCF)—as a guiding example.

The Adaptation Fund has been a success story in international climate negotiations so far. It is a well-functioning institution which has vast experience in implementing concrete smallscale adaptation projects with a focus on the most vulnerable people and communities. Other institutions (such as the Green Climate Fund) will most likely not be able to cover this important niche in the international climate finance architecture in the near future. This is why 15 years later at the same place in Marrakech during COP22, I was again applauding when the decision was taken that the Adaptation Fund should serve the Paris Agreement.

The Adaptation Fund covers an essential niche in the international adaptation finance landscape, which at the moment cannot be covered by any other institution. Parties have to make sure to cover for the current revenue gap the Fund is facing—at least until a new innovative mechanism for resource mobilization for the Fund has been established and been proven that it is working.

Germanwatch will continue to fulfil its role as an active civil society observer organization, voicing the interests of the most vulnerable to climate change and facilitating active engagement of civil society organizations (CSOs) from the Global South. At the same time, Germanwatch will complement the Fund’s efforts to build [national] capacities [that incorporate] the Fund’s processes and include national and local stakeholders into discussions on the Fund and its projects—since ultimately the focus on the needs of the most vulnerable is what gives the Fund its increased bottom-up legitimacy.