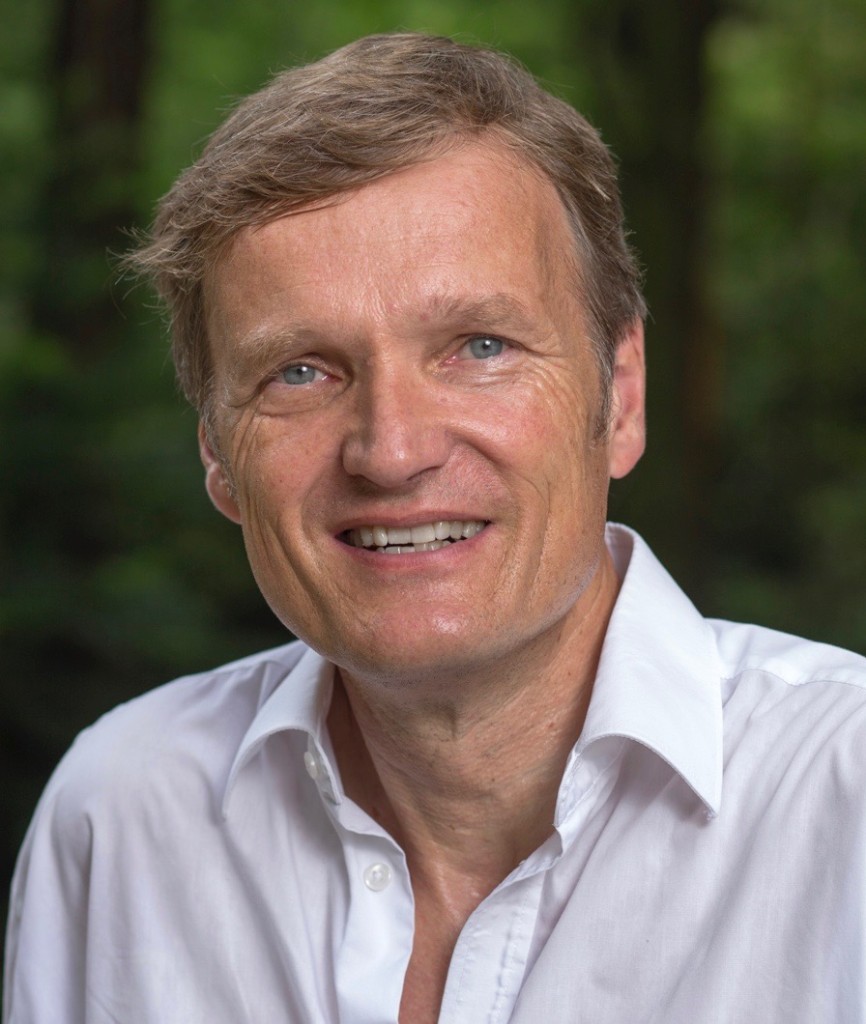 Congratulations to the Adaptation Fund! Its 10th anniversary is a wonderful occasion to look back at its achievements and lessons learned as well as thank those who have contributed to its blossoming: strategic negotiators, the dedicated team in the secretariat, committed Board Members, supportive donors, thorough implementers and a vibrant civil society in the countries and on the global level— all supported the Adaptation Fund in delivering on its core mandate helping the most vulnerable to adapt to the severe impacts of climate change.

The establishment of the Adaptation Fund had already been decided at COP 7 in Marrakech (2001). In Bali at COP13 in 2007, we decided that the Fund would work alongside the Global Environment Facility (GEF) in Washington, DC. In 2008, we set up the Adaptation Fund Board, whose seats and meeting place were granted to be in Bonn and confirmed by German law. It took us until 2008 to decide at COP 14 in Poznan on the operational terms of the Fund. I had the privilege to be involved in negotiating the terms and to cochair quite some part of it. Those involved knew that we were conquering new territory and are still proud of what we achieved.

Despite heated discussions in the early years about governance and safeguards, the Adaptation Fund became a true climate finance idea accelerator and pioneered instruments and procedures such as direct access, National Implementing Entity (NIE) accreditation and climate finance capacity building. It was the first finance mechanism exclusively dedicated to implementing concrete adaptation projects on the ground and has stayed as a powerful reminder of the necessity to engage with the most vulnerable. The Board—working in fair partnership, focusing on results— was in charge to develop the right frameworks and policies for project selection and the approval process. Many of the experiences we collected in setting up this Fund were useful throughout my whole career in establishing new climate finance flagship initiatives and institutions, such as the Green Climate Fund (GCF).

The Adaptation Fund clearly demonstrated to be innovative over time: It uses internationally generated financial resources to fund concrete projects. The connection with the Clean Development Mechanism (CDM) through the share of proceeds was crucial in a way that it linked international cooperation on mitigation with our efforts to adapt to the impacts of climate change. Through its direct access modality, the Fund was and still is instrumental in building up national capacities for implementing entities in line with the principle of country ownership. Today, we know that for climate finance to be transformational, it needs to deliver on scale and help establish capacity in recipients’ countries to include adaptation in national planning and budgeting.

The Fund is at a crossroads within the [UN climate] negotiations right now: In Paris it was decided that it “may”, while in Marrakech it was decided that it “should” serve the Paris Agreement. No need to say that the Fund already serves the purpose of the agreement—what remains to be done, is to make it fit for an enhanced climate finance architecture under the Paris Agreement. I am optimistic that parties will come to a decision in 2018 that sets out a clear vision and path for the Adaptation Fund’s future.

This year in Bonn, I will join the ranks of those emphasizing that the Fund is dear to their heart and therefore look forward to celebrating its 10th anniversary. 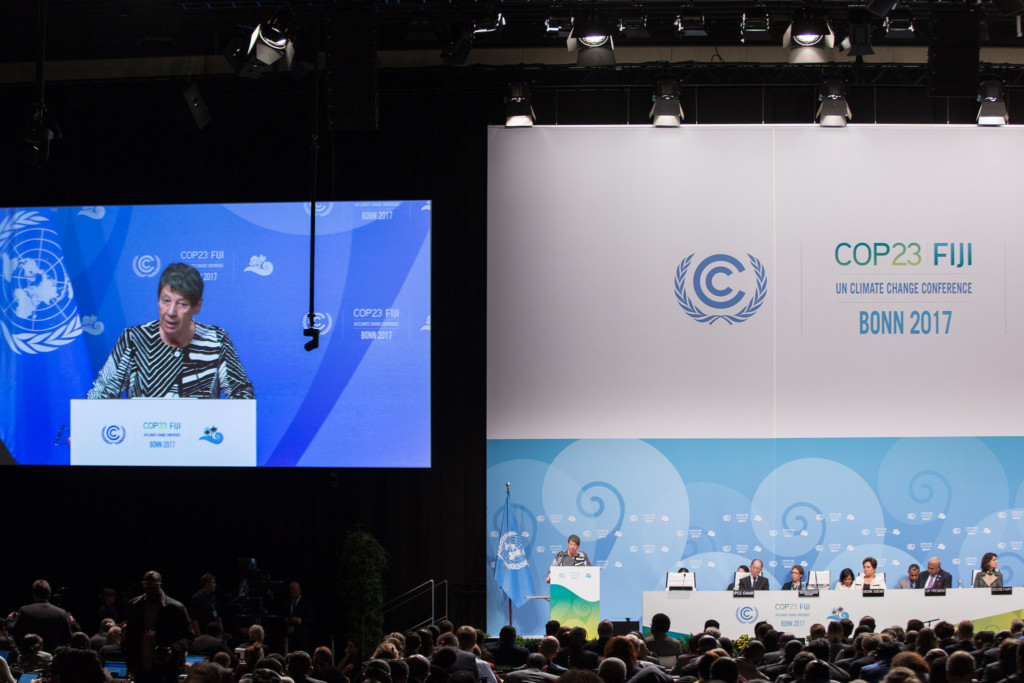