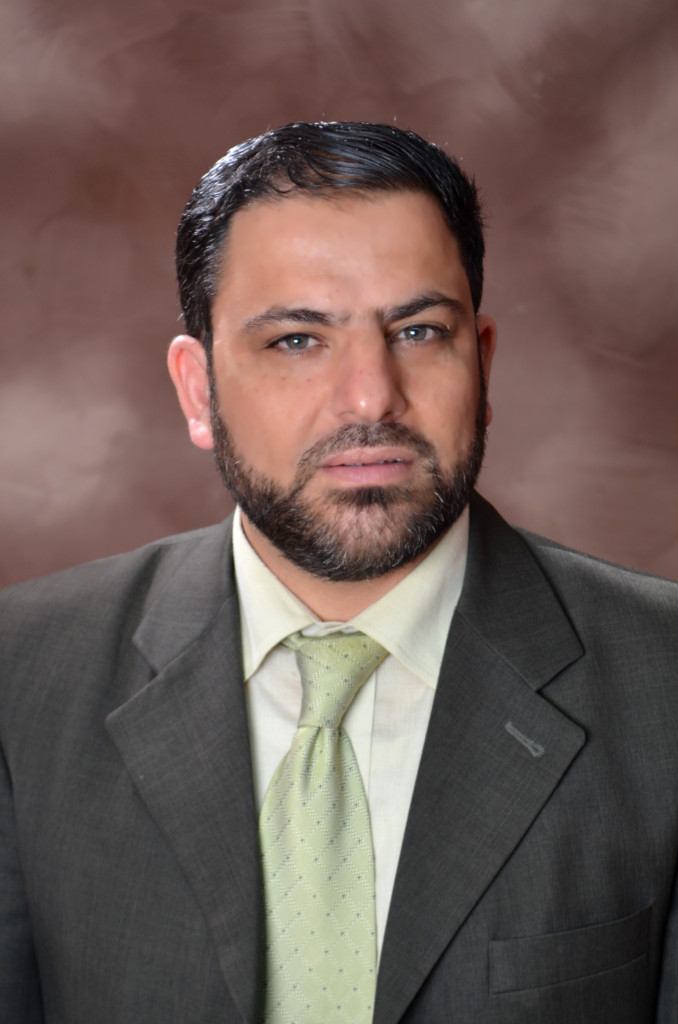 Jordan is strengthening the resilience of poor and vulnerable communities through innovative projects in water and agriculture supported by the Adaptation Fund. These efforts build on the country’s continuous commitment toward climate change adaptation that started 25 years ago. On June 11, 1992, Jordan was the fourth Arab country to sign the UN Framework Convention on Climate Change, and then became the second Arab nation to ratify the convention on November 12, 1993.

The Adaptation Fund’s contribution to Jordan of US$ 9.2 million will help alleviate the adverse impacts of climate change, particularly on the country’s scarce water resources and vulnerable agriculture sector. This continuing role of the Adaptation Fund in the global climate finance landscape will enable Jordan to mainstream its efforts towards fulfilling the objectives of its sustainability plans.

The Ministry of Planning and International Cooperation (MoPIC) is the national implementing entity (NIE) for the program, which has 10 executing entities (EEs). Through this fund MoPIC is further contributing to building organizational and national capacity to adapt to climate change. It hired and incubated a Project Management Unit (PMU) to supervise implementation, which effectively began work on November 20, 2016. The PMU prepared a robust work plan for the first year of the execution phase of the program involving all focal points of EEs. As well, the PMU has engaged all focal points/project coordinators of EEs in a tailored Project Management Professional training course. The PMU has already started field visits to sub-projects to ensure outcomes of baseline assessments are in line with the needs of local communities.

As of June 2017, the first major water harvesting structure proposed in one of the sub-projects was under tendering. The program aims through its first component to support climate change adaptation of the agricultural and water sectors through technology transfer (the use of non-conventional water resources: reuse of wastewater; rainwater harvesting; and permaculture). Through its second component, the program aims at strengthening adaptation capacities at both the national and local/community levels, disseminating knowledge and mainstreaming policy and legislation. 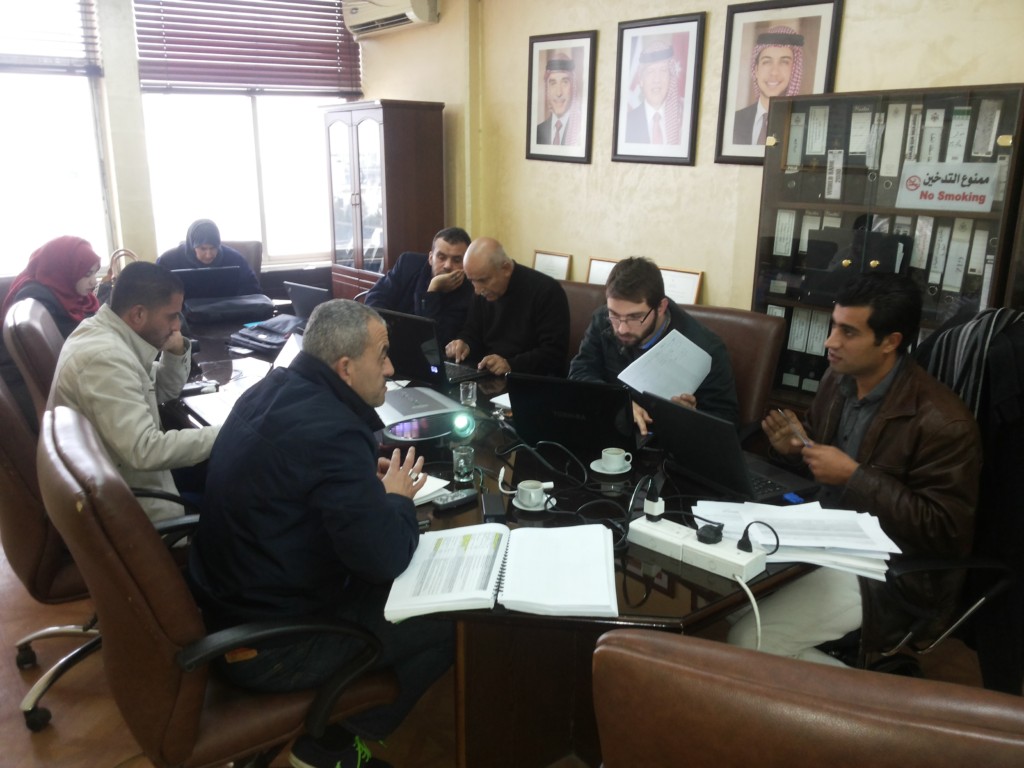 The first meeting of all coordinators of sub-projects of Jordan Adaptation Fund’s Programme held at MoPIC to launch the workplans and the development process. 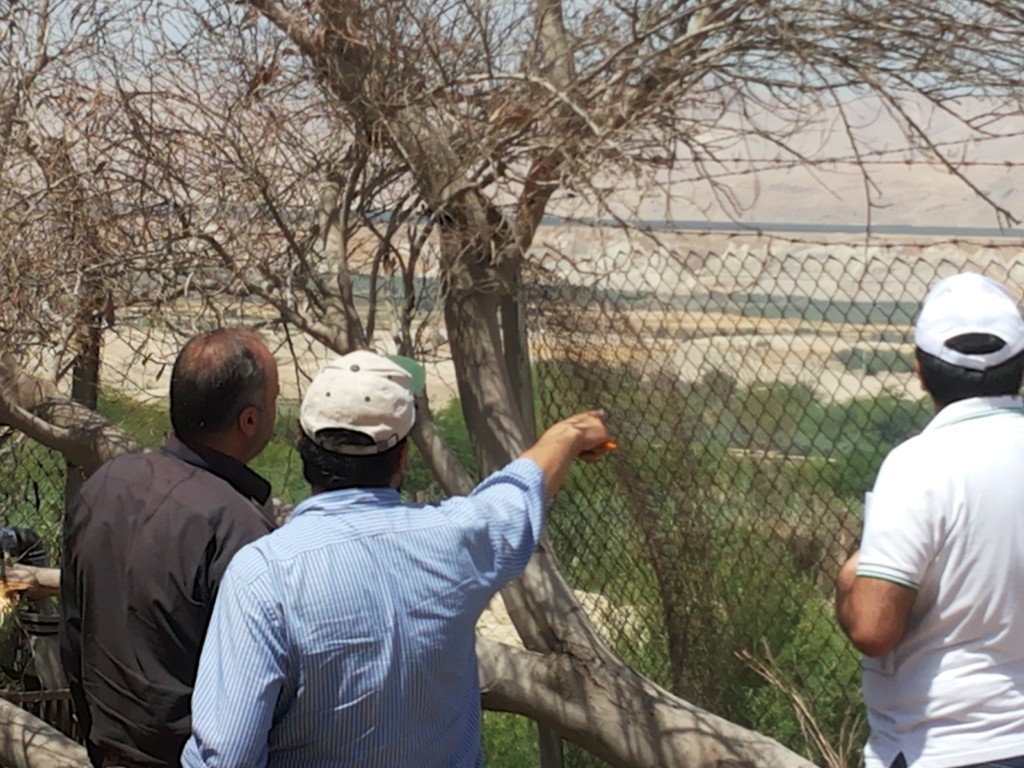 A photo just at the fence of the wastewater treatment plant that is the main target of the sub-project “Tal El Mantah Wastewater Treatment Plant Wastewater Reuse Project“. The site that is being pointed out to by the Program Manager in the picture is the 150-dunum (15-acre) land proposed to be irrigated with the produced started water to cultivate for the first time alfalfa (clover), a challenge that is facing some health and social-related concern. The thin dark green line in the very far top part of the background are trees along the Jordan River. The main beneficiaries are members of Water Users Associations and /or potential investors in treated wastewater-irrigated crops.