Celebrating 10 Years of the Adaptation Fund 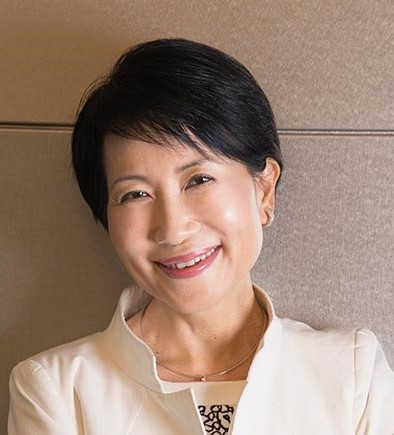 This year the Adaptation Fund is celebrating its 10th Anniversary in 2017.

The establishment and operationalization of any new fund takes enormous time, energy and hard work by all stakeholders and the Adaptation Fund is no exception. After going through several stages of development, the Fund is today highly recognized for its achievements. Most recently, at COP 22 in Marrakesh, it raised US$ 84 million, a clear signal of trust from both developed and developing countries.

Over the past decade, the Adaptation Fund has channeled US$ 436 million in 54 countries through concrete, localized adaptation projects that may later be replicated or scaled up by others. The Fund has developed a business model focused on supporting vulnerable communities, adopted innovative financing approaches, and played a key role in building the national capacities of some of the world’s most vulnerable countries. It was also the first climate fund to implement a Direct Access modality that offered developing countries the possibility to accredit National Implementing Entities, which can receive funding to implement projects directly.

It has been my personal privilege to enhance the partnership between the GEF Secretariat and Adaptation Fund Secretariat, aiming to catalyze finance for developing countries’ adaptation actions on the ground.

On behalf of the GEF secretariat, I want to wish the Adaptation Fund a happy 10th anniversary and continued success in the future.