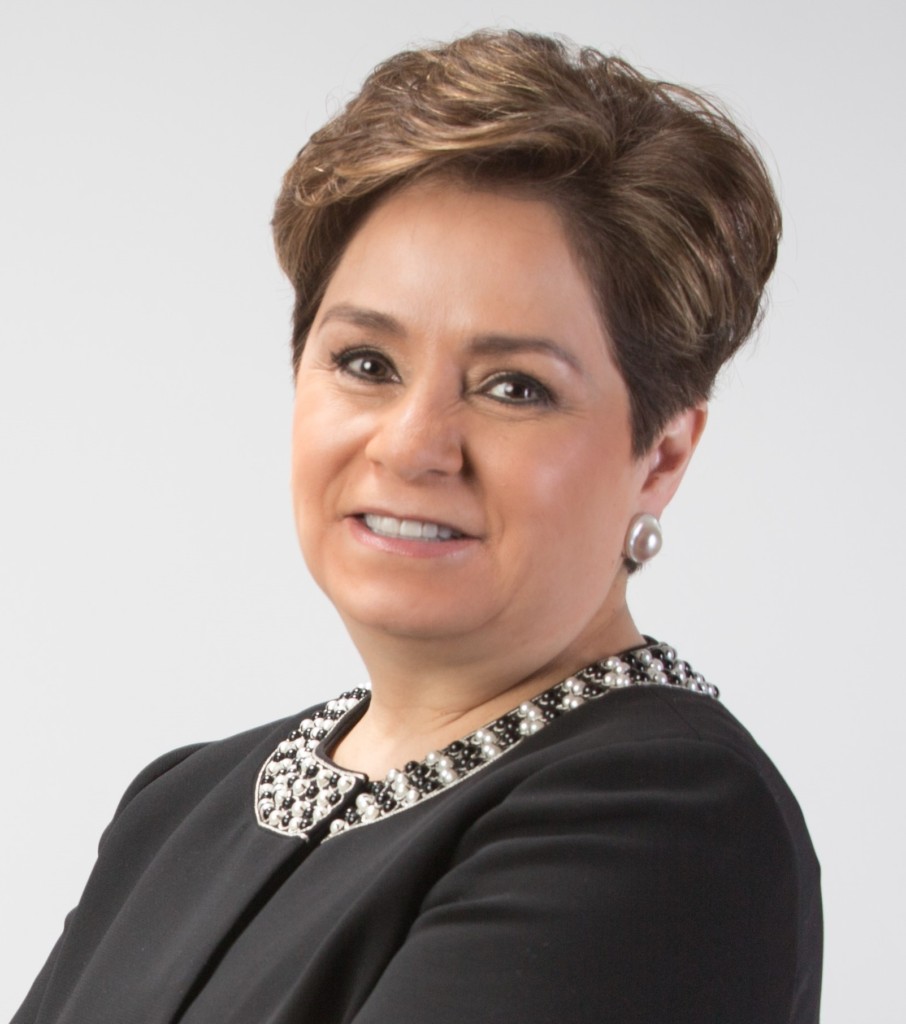 At the outset, let me congratulate the Adaptation Fund on your tenth anniversary and recognize your significant contribution to progress on climate change over the last decade.

Dedication and hard work by the Adaptation Fund and its partners builds the trust and momentum needed to truly meet the immense challenge of climate change.

This momentum was crucial in adopting a new, universal climate change agreement in 2015. The historic Paris Climate Change Agreement unites the world in action on one of the most pressing challenges we have ever faced. The agreement provides a framework for driving down emissions and increasing the ability of people to adapt to the adverse impacts of climate change. The Paris Agreement is the world’s first universal climate pact, and it is built on a foundation of institutions that enable and empower the developing world to fully participate.

The Paris Agreement entered into force in November of 2016, and the era of implementation has begun. Every nation has submitted a national contribution to the agreement, and now we should see country-level action to fulfill those contributions.

Right now, governments will be looking at how to curb emissions to reduce risk and how best to adapt to climate impacts that are locked into the climate system. Throughout the developing world, these adaptation actions need support to move forward with maximum speed and effectiveness.

Ten years ago, governments had the foresight to create what was, at the time, the only dedicated multilateral source of funding for adaptation in developing countries. The Adaptation Fund remains a catalyst for moving from planning for adaptation to implementation of concrete steps that reduce the vulnerability of people and the ecosystems on which they depend. The Fund pioneered an approach to work directly with national and regional institutions to build their capacity to adapt.

The ability to manage risk and vulnerability in the face of climate impacts is an increasingly important asset to deliver benefits of sustainable development to communities. For this reason, the Adaptation Fund plays an essential role in generating and sharing vital knowledge that protects the wellbeing of the most vulnerable peoples. Over the last 10 years, the international community has greatly benefitted from this activity and is currently building on the wealth of experience amassed by the Adaptation Fund.

The nature and the scale of the climate challenge is such that all stakeholders need to cooperate across all levels of society. I thank all stakeholders to the Adaptation Fund and its capable secretariat for embracing this spirit of cooperation. But there is much work yet to be done to realize the vision laid out in the Paris Agreement.  Support for adaptation and ambition to meet the challenge we face head on must continue to grow. In the integrated approach to implementation of the 2030 Agenda for Sustainable Development and the Paris Agreement, adaptation action promises a better future for all. I look forward to seeing how the Adaptation Fund continues to support and strengthen efforts towards the climate-safe and sustainable future that must be our legacy to coming generations.