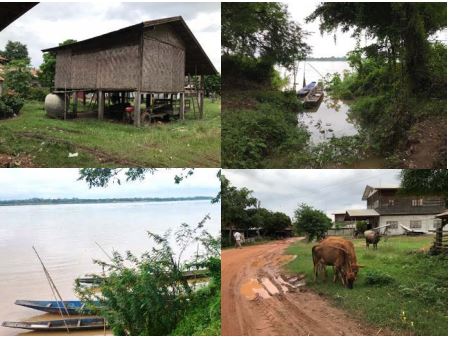 Lao People’s Democratic Republic (PDR) has been increasingly affected by extreme weather events. This is particularly problematic due to its high sensitivity, resulting from dependence on climate-sensitive natural resources and its low adaptive capacity. The impacts of extreme weather events have been severe to the point that in 2013 Lao PDR was named the 7th most severely affected country in the world by climate change. Irregularity in rainfall has led to both floods and droughts, with a variation in severity from year to year. Projected increases in flooding and droughts are expected to impact livelihoods, health, physical infrastructure and the economy in general. In addition to extreme events, variation in the seasons has disrupted cropping, causing food insecurity.

The objective of this project is to build climate resilience in small towns along the east-west economic corridor in the central region of Lao PDR. This will be achieved through the provision of climate resilient water infrastructure and the mainstreaming of climate change into urban planning.

The project has three components.