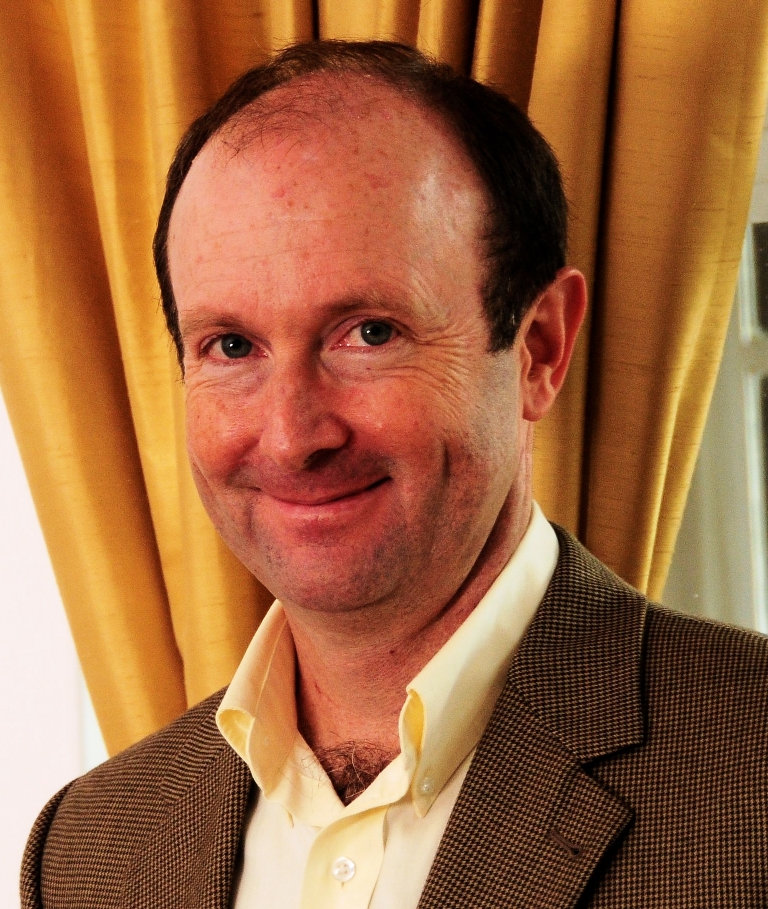 UN-Habitat congratulates the Adaptation Fund on the occasion of its 10th anniversary. Within the global climate finance architecture, the Adaptation Fund plays a vital role in funding projects that address climate resilience. Moreover, the Fund has accumulated impressive cutting-edge knowledge on how to help hard-to-reach vulnerable populations adapt to climate change.

As the UN entity mandated to promote a better urban future, UN-Habitat is particularly concerned with assisting one of those vulnerable populations: the urban poor in developing countries. All too often, marginalized urban populations are crowded into flood- or landslide-prone informal settlements; problems of exposure are exacerbated by underlying conditions such as poverty, lack of secure tenure and access to basic services. Such settlements may not even appear on the official maps of a city.

Poor human settlements in rural areas also suffer from severe vulnerabilities. It is just such vulnerable village populations that UN-Habitat is assisting in a project funded by the Adaptation Fund in Lao PDR. This project, launched in early 2017, aims to increase the resilience of the most vulnerable settlements in the impoverished southern provinces of the country. In addition to the risk of exposure to climate-related natural disasters such as floods, droughts and landslides, 60 percent of the inhabitants in targeted villages are living in poverty. Access to basic services, including potable water, is very low. This concentration of issues results in problems such as climate-related diseases and other health issues. At the same time, these human settlements are scattered, leading to access and delivery challenges.

To help ensure that inhabitants are protected against future floods, droughts, landslides and climate change-related diseases, the project will develop protective infrastructure and enhance access to clean water and other basic services. Innovative designs and the siting of interventions in low-risk locations will help ensure that such services remain accessible even during disasters. To identify these “safe” locations and to respond appropriately to climate change impacts, teams are assessing vulnerabilities and mapping risks; they are gauging the current capacities of local authorities; and they are building their planning capacities. The implementing team will work closely with community members to use local knowledge to ground-truth scientific projections, prioritize actions and develop local resilience strategies and action plans.

UN-Habitat looks forward to continuing to partner with the Adaptation Fund in coming years to assist some of the most vulnerable populations on the planet – the urban poor – to adapt to climate change. 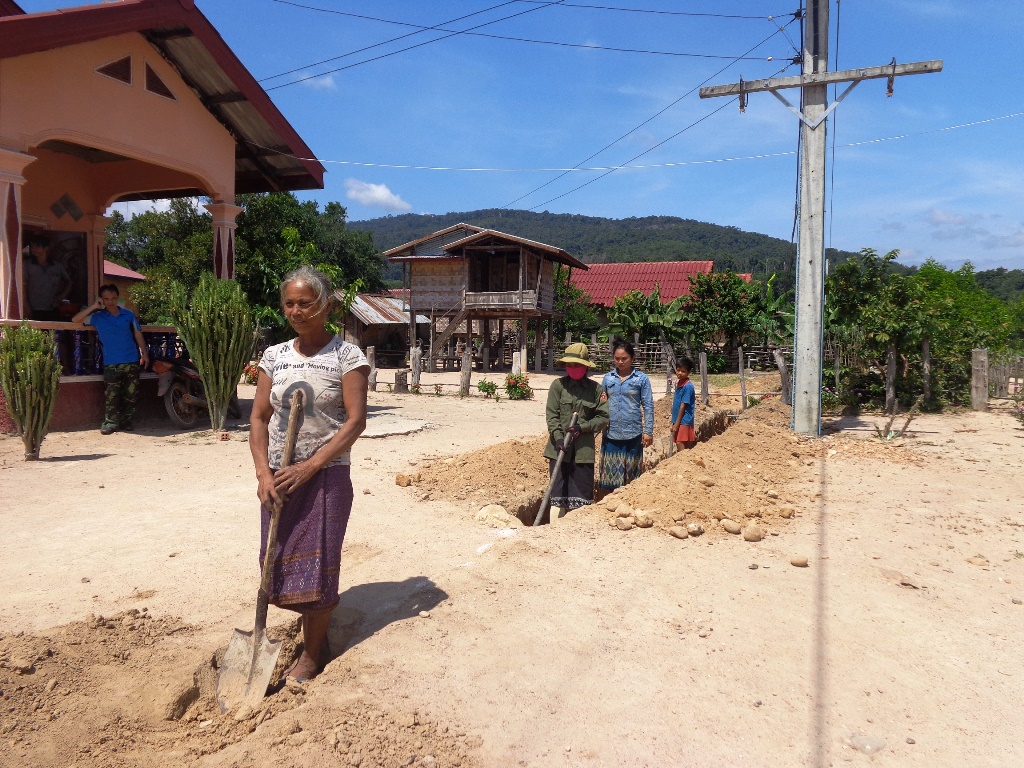 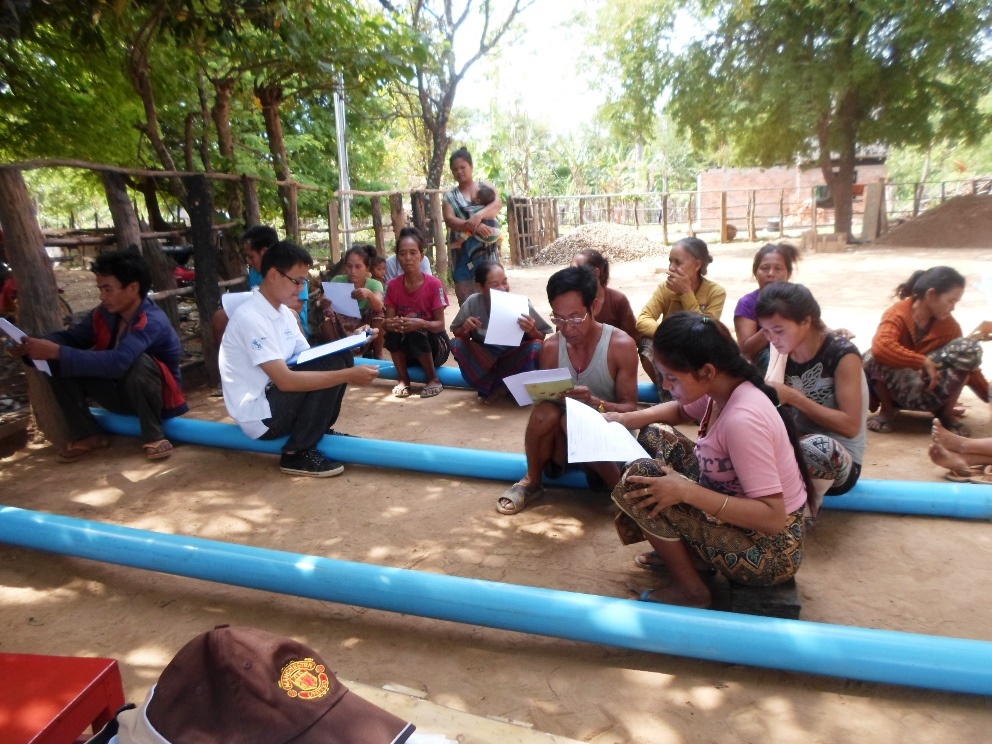