The Marine Conservation Climate Adaptation project (MCCAP), is a five-year US$ 6 million coastal zone management project funded by the Adaptation Fund and implemented by the World Bank that has been carried out in Belize since July 2015. The primary objective of the project is to implement priority ecosystem-based marine conservation and climate change adaptation measures to strengthen the climate resilience of the Belize Barrier Reef System.

The health of Belize’s coasts is critical to the local economy, including livelihoods in the fishing and tourism sectors. But it has been impacted by an increase in climate-induced storm surges. The project aims to enhance ecosystem function and climate resilience through recovery, restoration and reducing environmental degradation.

One of the strengths of the project is working with 12 fishing communities, which are affected users of the three MPAs, on the expansion of their replenishment zones. Users will not only be affected by this expansion but also must adapt to the effects of climate change in relation to their fisheries resources. The fishers that are users of these MPAs are being engaged. They have been invited to apply for grants to engage in sub-project activities related to Tourism, Fisheries and Agriculture. Fishers of these communities have expressed their interest in diversifying into seaweed farming and deep slope fishing. Other fishers are interested in going into agriculture diversification. MCCAP will provide technical assistance for them to farm climate change resilient crops that will not require too much water for growth.

The MCCAP project is also involving four northern communities by providing them with skill set training in Food Preparation, Cosmetology, Computer Service Repairs and Electrical Installation in accredited vocational institutions recognized by the government of Belize. Furthermore, 53% of the trainees are women. Similar trainings will also be conducted in the southern communities of Belize where Garifuna, identified as indigenous peoples, are located. 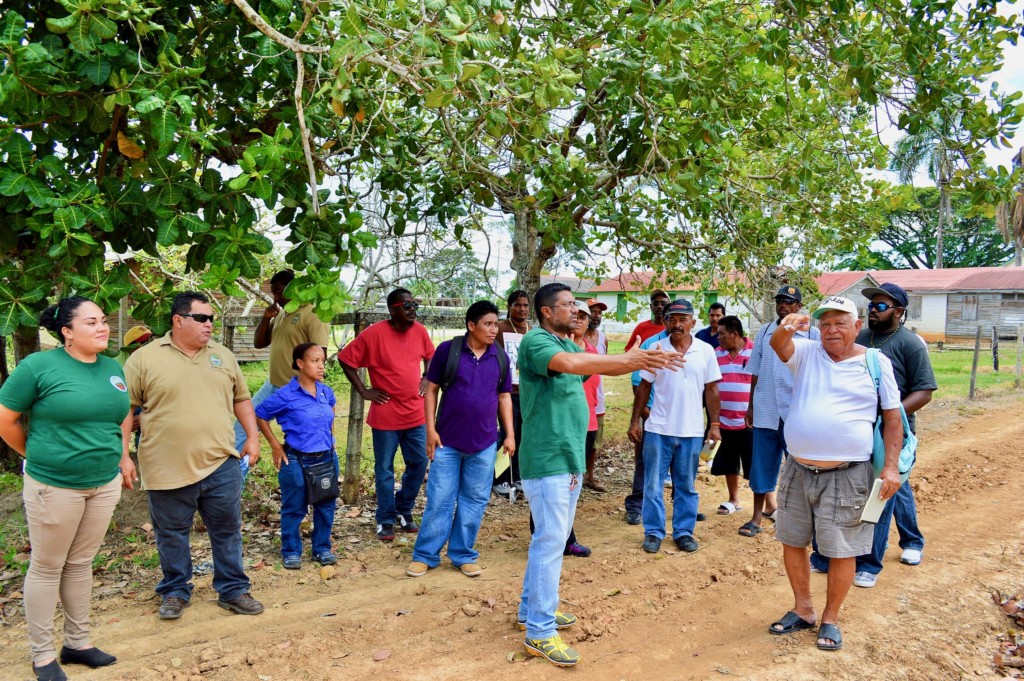 Fishermen at a field trip in Central Farm with agriculture experts giving them ideas on agricultural base projects. Photo: Sandra Grant. 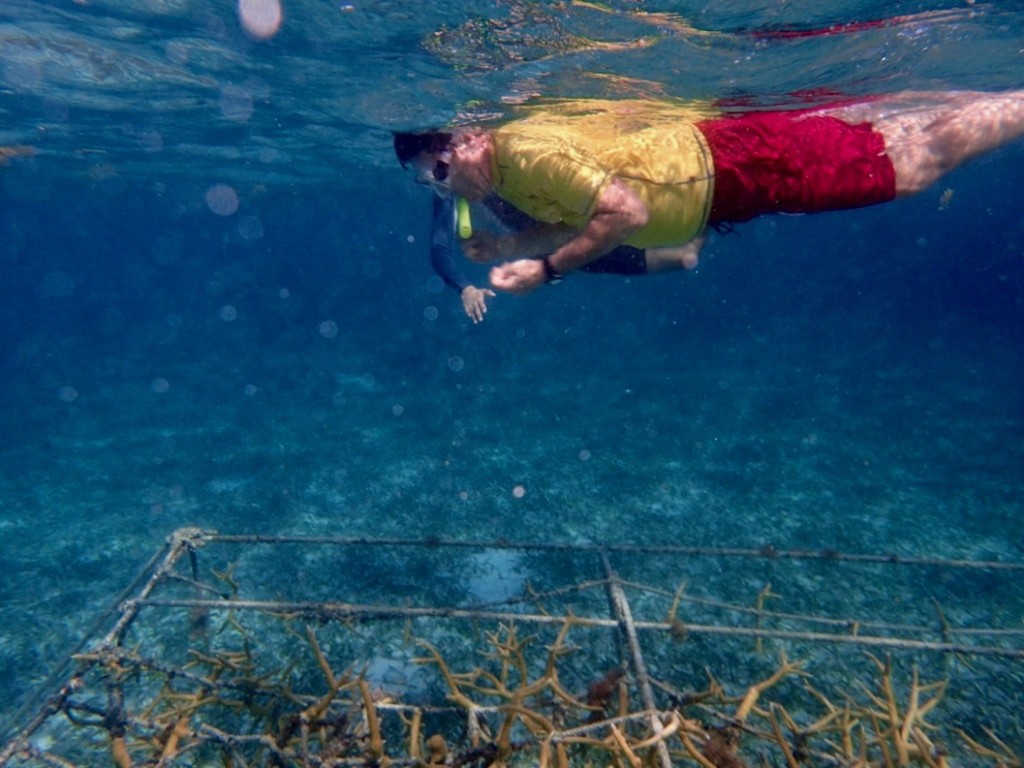 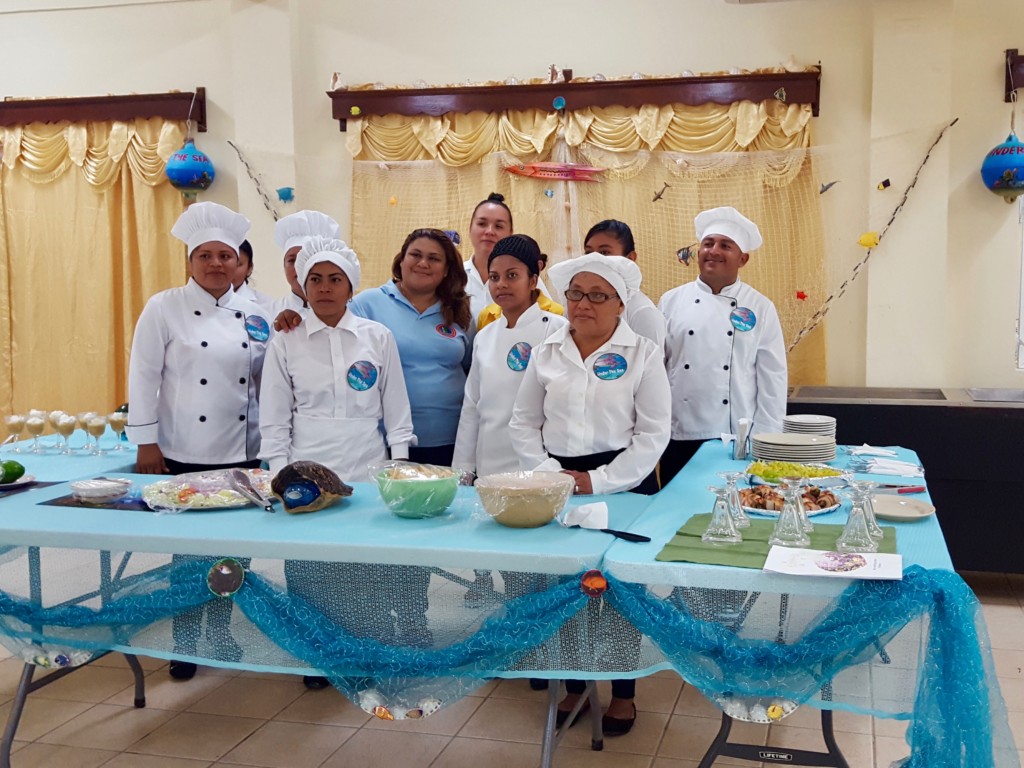