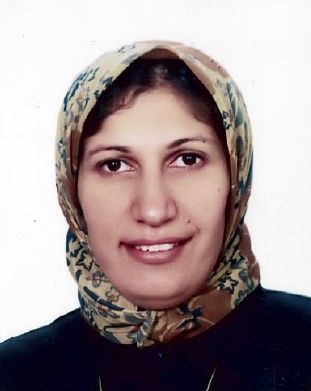 Southern Egypt is one of the areas most vulnerable to climate change within the region. More than 90% of Egypt is desert and the agricultural land base totals about 3.5 million hectares — just 3.5% of the total land area. Some 46% of households in Southern Egypt currently live below the national poverty line. What’s more, the region stands to lose up to 30% of its food production by 2050 as a result of the impact of climate change.

To address this challenge, the project “Building resilient food security systems to benefit the Southern Egypt region” financed by the Adaptation Fund takes an integrated approach, building adaptive capacity at national and community levels to provide food-insecure people with the knowledge, skills and tools to build their own climate resilience.

When the project was conceived, it was clear that behavioral change was going to be a fundamental requirement in order to encourage communities to change centuries-old livelihoods. To date, the project has delivered concrete results and seen positive impacts in the community through its implementation. This in turn led to a scale-up of the initiative in regions around the existing project as well as plans to scale-up nationwide. Stakeholder engagement has been key for the successful implementation, community acceptance and scale-up of the project. The project adopted a participatory approach that engaged stakeholders throughout different phases to build ownership, encourage them to work collaboratively and enhance their capacities.

Stakeholders at the national, district and community levels have been involved from the very beginning (and continue to be) at the project identification and design stages to ensure project interventions were relevant to the existing context in terms of size, timeliness and capacity to absorb. The concept note was finalized through extensive consultations at the national level with the Ministry of Agriculture, while the development of the full proposal took into close consideration the adaptation gaps and needs of the communities.

This involvement has ensured national stakeholder engagement and commitment to the successful implementation of the project. Such close collaboration has also ensured learning and replication of best practices and skills development, for example through adopting new techniques (raised bed cultivation), rescheduling irrigation, using heat-tolerant crop varieties and changing sowing dates in wheat production through the National Wheat Campaign.

‘‘The integrated set of solutions of the project have offered great assistance to the vulnerable smallholders in their battle against climate change. The way in which several stakeholders were engaged in the planning and implementation is also very commendable as climate change is a complex issue that no one entity can resolve on its own. ” – Eng. Khaled Abdel Rady, Director of Agriculture in Luxor

The government is now including the project interventions as key pillars of the National Adaptation Plan that is being developed.

The project engaged volunteers from each village to assist in awareness sessions, home visits and support to farmers in the climate information centers established by the project. They received training in computer skills, effective communication and community mobilization. Such activities not only enhanced their individual skills and experience, but also gave the project interventions a sense of local acceptance, ownership and sustainability. Training in project management skills, administration of revolving loans and strategic planning boosted the capacity of local NGOs.

Climate information centers were established in each village and units set up to manage the revolving loan scheme affiliated to the local NGOs. Due to the revolving loans, vulnerable people (such as widows) who were the primary beneficiaries, were able to develop their own small businesses (selling clothes, handicrafts, etc.). Through word-of-mouth such success stories inspired other women to take the same course toward self-sufficiency and away from climate-sensitive livelihoods.

Another key element has been the incorporation of local cultures, traditions and norms in approaching the communities. For example, the project targeted women in the animal-lending activities, where their role is culturally accepted, to overcome the imbalance caused by the male dominance of land cultivation. This was vital to bring about a behavioral change among community members who had been practising their traditional livelihoods for centuries. Communities now plan the type of crops and the sowing and harvesting periods based on climate information. The spread of information by word of mouth was vital in securing the acceptance of groups of farmers of new adaptation practices. Early adopters and opinion formers were the first to share their success stories with other community members, thus leading to scale-up and replication of activities and ideas.

The Government of Egypt and the World Food Programme consider the project to be a major contribution to their efforts to build resilience and enhance food security of the most vulnerable communities in Egypt. This project is also widely acknowledged as a contributor to the fulfilment of the National Agriculture Strategy 2030 and the National Climate Change Adaptation Strategy. 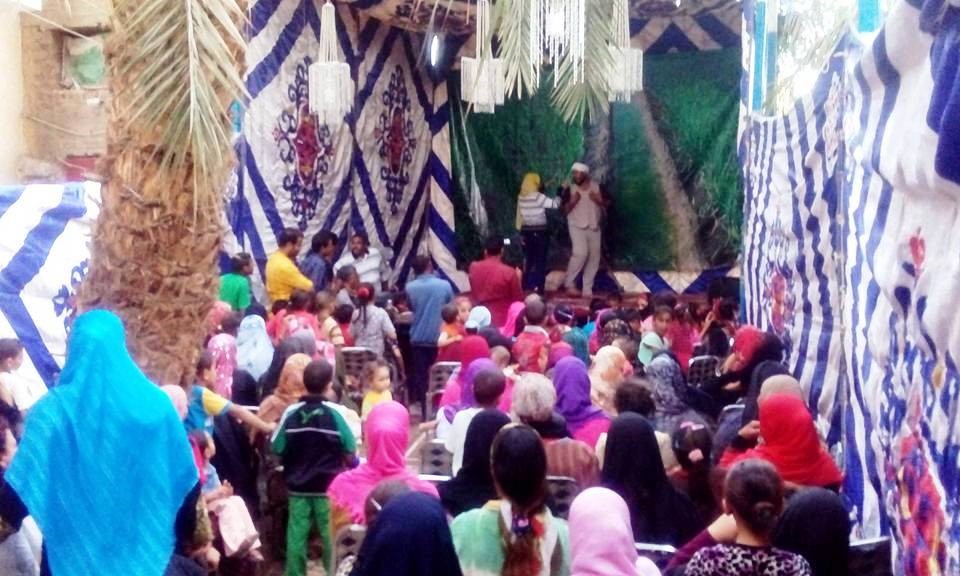