Washington, D.C. (March 8, 2019) — The Adaptation Fund will host 12 countries from Central Africa for a regional workshop March 18-19 in Accra, Ghana to facilitate national institutions through the Fund’s accreditation process of becoming implementing entities, as well as the development of effective adaptation projects.

The workshop will be held with the Nairobi Framework Partnership during UN Climate Week for Africa to enhance climate action and sustainable development. It will focus on the urgency of adapting to climate change and building national capacities that strengthen climate finance readiness.

National implementing entities (NIEs) that become accredited with the Fund can develop projects and access funding directly rather than going through multilateral international institutions. Angola, Burundi, Cameroon, the Central African Republic, Chad, Democratic Republic of the Congo, Equatorial Guinea, Gabon, Sao Tome and Principe, and South Sudan are among countries that have been invited to the workshop.

“We have high hopes for this workshop, and hope it will eventually lead to more countries from this climate-vulnerable region improving access to climate finance and building their adaptive capacities through Direct Access in the process,” said Victor Viñas, Chair of the Adaptation Fund Board.

The Adaptation Fund has an active presence in the region. More than a third of the Fund’s portfolio is represented in Africa, with 28 adaptation projects taking place and funded at a total of US$ 214 million.

In Ghana itself, the Fund has financed a US$ 8.2 million project to empower rural communities in three northern regions of the country to adapt to climate change and drought conditions by improving water access and water management, and diversifying livelihoods. It is implemented by UNDP and the Ministry of Environment, Science, Technology and Innovation of Ghana. 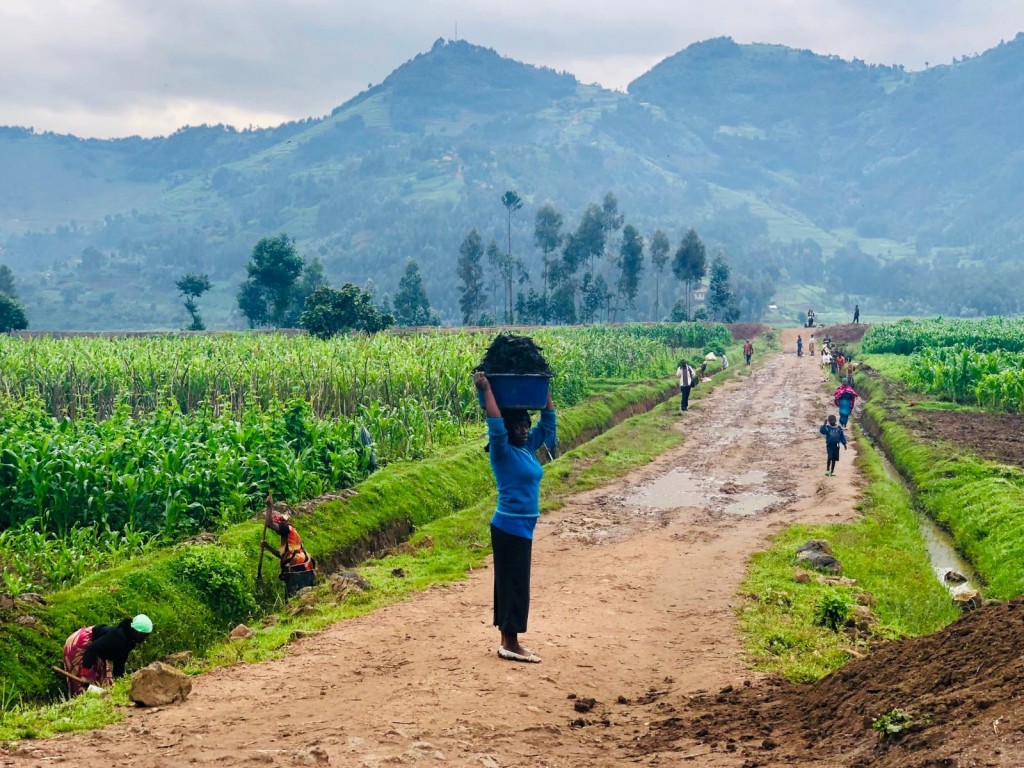 Rwanda will also attend the workshop and share its experiences. Its NIE, the Rwandan Ministry of Environment, has led a successful US$ 9.9 million project funded by the Adaptation Fund that has brought adaptation measures such as agro-terracing and afforestation that have restored flooded farmlands and livelihoods of vulnerable rural farmers.

“I witnessed the great successes of the Rwanda project last November and was thoroughly impressed by the way in which communities had been involved and how they had contributed in the execution of that project. We hope that similar success stories may eventually result from the experiences, lessons and best practices shared in this workshop, which is focused on 12 countries in the Central Africa region that are eligible to seek accreditation with the Fund as implementing partners through Direct Access,” said Mikko Ollikainen, Manager of the Adaptation Fund. “We hope that many will seek accreditation with the Fund as national implementing entities. We welcome an open sharing of insights, ideas and questions so that attendees get the most out of the workshop.”

Central Africa has undergone extreme temperature changes and climate variability, as well as threats to its central forests which play a critical role in biodiversity and carbon storage. It is a region that depends on rainfed agriculture but has limited means to respond to climate change impacts, so improving access to climate finance and readiness to effectively identify and implement adaptation and resilience projects is paramount.

The workshop will utilize peer-to-peer learning and open dialogues to strengthen knowledge of the Adaptation Fund’s accreditation and project cycles, and effective ways to build organizational capacity to achieve accreditation and implement effective adaptation projects on the ground.

Across the globe, the Adaptation Fund is one of the only international funds focused on delivering concrete adaptation projects for the most vulnerable countries to climate change – currently with 80 projects funded at US$ 532 million and directly benefiting 5.8 million people.

Often the Fund’s projects are the first adaptation projects on the ground in many vulnerable places throughout the world and have produced valuable knowledge that was later scaled up with additional resources and led to enhanced national adaptation planning and wider positive change.

In addition to funding for concrete adaptation projects, the Fund offers technical assistance and South-South readiness grants to assist NIEs through the accreditation process. It also recently launched new grants to NIEs to scale up effective projects, and foster innovation and learning in adaptation.

The Adaptation Fund has gained excellent momentum and trust for its work over the last several years. During the UN climate conference in Poland last December, the Fund raised a record US$ 129 million and received a tremendous vote of confidence when Parties decided that the Fund shall formally serve the Paris Agreement starting January 1st, 2019.

Since 2010, the Adaptation Fund has committed about US$ 532 million for climate change adaptation and resilience projects and programmes, including 80 concrete localized adaptation projects in the most vulnerable communities of developing countries around the world with approximately 5.8 million direct beneficiaries. It also pioneered Direct Access, empowering countries to access funding and develop projects directly through accredited national implementing entities.