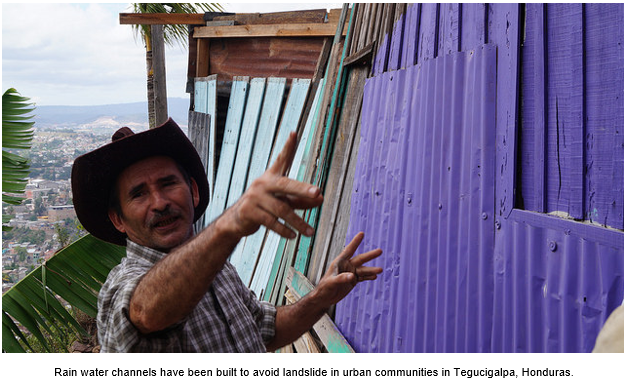 Climate change is increasingly impacting cities and other urban and surrounding areas around the world, showing a rising need to invest in urban adaptation action and resilience building. The Adaptation Fund’s urban initiatives seek to increase cities’ resilience to climate change and strengthen their capacities to respond to it effectively. The Fund’s adaptation work in vulnerable urban areas has grown, including new projects approved in Fiji and the Solomon Islands to enhance resilience of urban communities that are highly vulnerable to climate change and disaster risks. 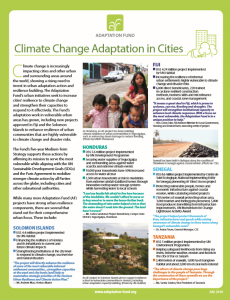 The Fund’s five-year Medium-Term Strategy supports these actions by affirming its mission to serve the most vulnerable while aligning with the UN Sustainable Development Goals (SDGs) and the Paris Agreement to mobilize stronger climate action by all Parties across the globe, including cities and other subnational authorities.